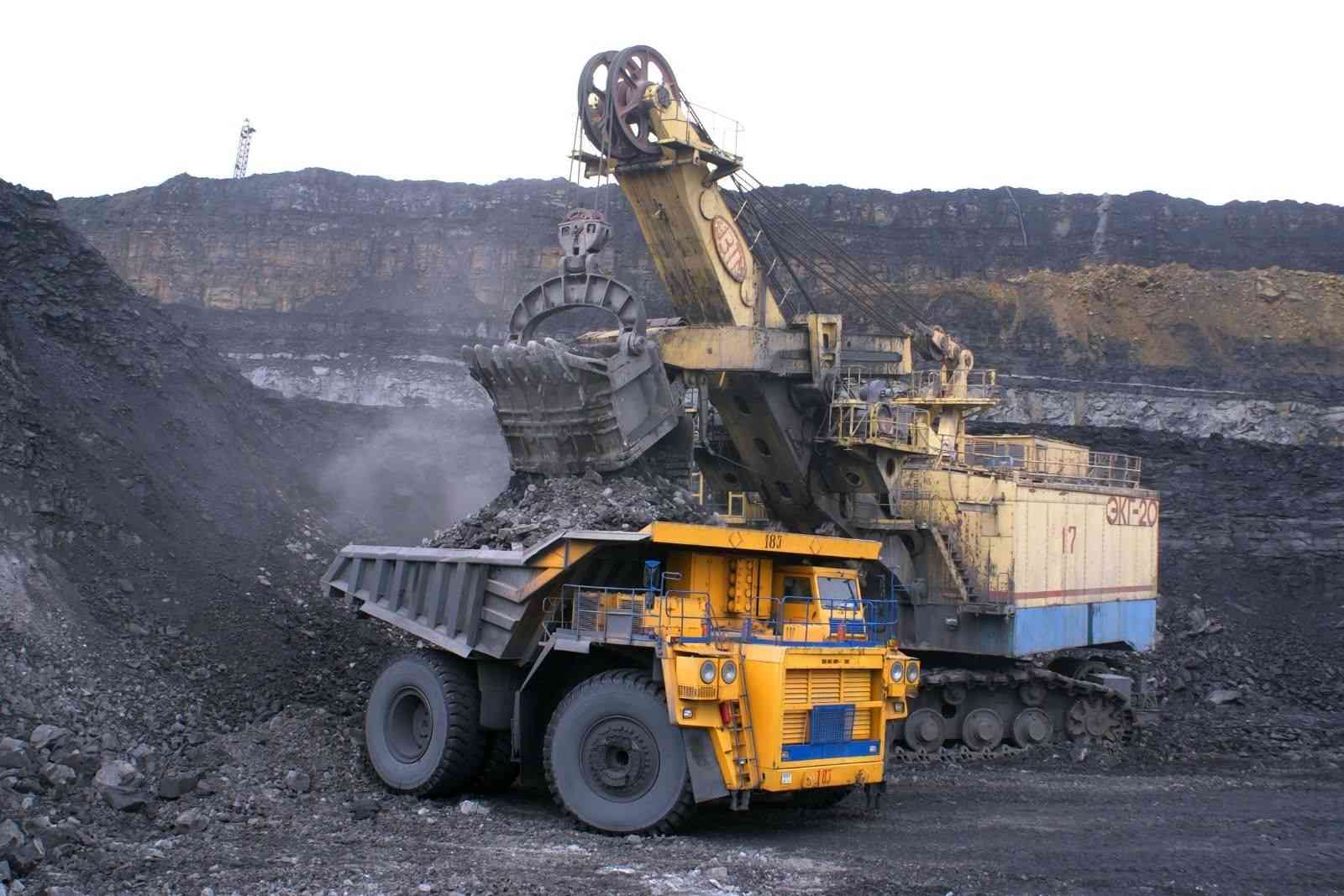 Started in 1974, It was the first company incorporated by the Group. It is the foundation of the group, which has been made stronger over the years.

Starting with domestic Coal Trading on a small scale, today the group supplies over 1,00,000 MT of coal per month.

The group deals in Domestic as well as Imported Coal and have been supplying to major Industries in India.

The Coal industry has changed drastically over the years. Gradually the group has increased its supply of Imported Coal to fulfill the needs of the Domestic Clients.

Some of our esteemed clients are listed below: